The YPP candidate vying to represent Njaba LGA in Imo House of Assembly come 2023, Hon K.O Odoemenem has expressed deep optimism that the parley between him and his Labour Party counterpart, Hon Nnamdi Dire will produce a good result which will benefit Akalites. Odoemenem was speaking with Umuaka Times over the weekend in Owerri when the newspaper called on him.

In his speech, Hon Odoemenem expressed his happiness towards the social and political maturity his counterpart, Hon Dire has displayed during the time they have held meetings. He described Dire and his team as a group of young politicians who love their native land Umuaka.

It can be recalled that last week, the two politicians started holding talks on how to present a consensus candidate from Umuaka to represent the LGA in the state house.

Odoemenem finally confirmed to Umuaka Times that talks were still going on concerning the best way to approach the issue of consensus candidacy in Umuaka. 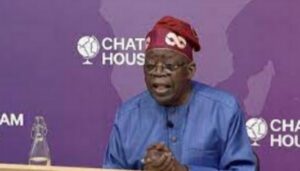 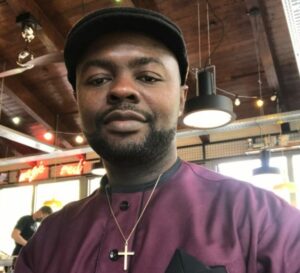